Previously, Tsu-chan said he liked horror movies, so he watched the movie “Ring” together.
This time, we will ask you to watch the famous horror movie “Ju-On”
Have them watch Anpanman’s movie for Setsu-chan.

7:28「I enjoyed the scary movie after a long time」

Ju-On: The Grudge is a 2002 Japanese horror film written and directed by Takashi Shimizu. It is the third installment in the Ju-On series and the first to be released theatrically (the first two being direct-to-video productions). It stars Megumi Okina, Misaki Ito, Takashi Matsuyama, and Yui Ichikawa.

Ju-On: The Grudge premiered at the Screamfest Film Festival on 18 October 2002, by Lions Gate Films. The film received favourable reviews from critics, but was unfavourably compared to another Japanese horror film, Ring. It spawned a franchise, an American remake, 2006 and 2009 sequels and a 2020 sidequel to the remake, and a prequel television series entitled JU-ON: Origins which premiered on Netflix in 2020. 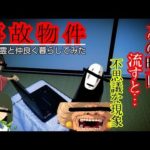 [S3-ep1] “Spirited Away” movie Showed to the ghosts 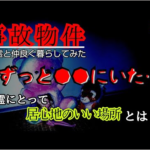 [S3-ep21]#101 Whereabouts and Why it’s so comfortable? Ghost replied 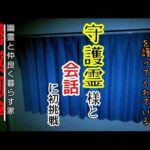 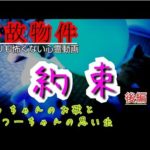 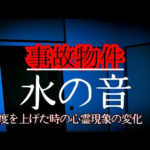 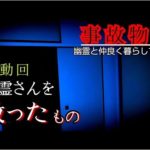 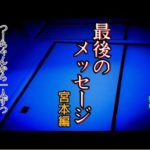 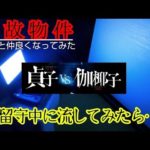