The viewer who provided the doll of the curse said that a woman would come out in a dream,
but the last time Setsu-chan was said to be a man with long hair.
This time, I asked Setsu-chan about the details of the spirit.

■What kind of man is possessed by a doll?

せっちゃん
9:04「He keeps looking down and doesn’t look at Setsu-chan」

https://en.wikipedia.org/wiki/Shooting_of_Yoshihiro_Hattori
Yoshihiro Hattori (服部 剛丈, Hattori Yoshihiro, November 22, 1975 – October 17, 1992, often referred to as Yoshi Hattori[1]) was a Japanese student on an exchange program to the United States who was shot to death in Baton Rouge, Louisiana. The shooting happened when Hattori, on his way to a Halloween party, went to the wrong house by mistake. Property owner Rodney Peairs (/piːrz/)[2] fatally shot Hattori, thinking that he was trespassing with criminal intent. The shooting and Peairs’ acquittal received worldwide attention.

If I point a gun at a police officer and say “Freeze!” will he freeze, or will he reach for his gun? 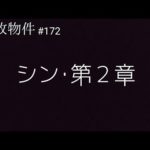 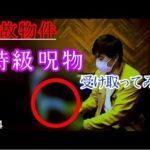 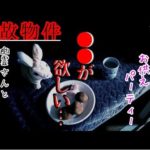 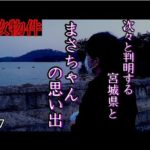 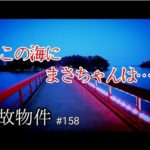 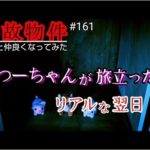 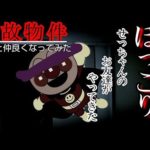 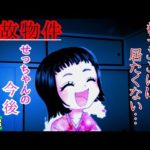