Ask the same question that was asked to the early Tsu-chans to the male ghost Daizu-san.
This time, Daizu-san
Asked if he was aware that he was dead.

Daizu-san still can’t speak, so he requested the number of replies this time as well.

A black shadow was reflected on the frosted glass, and I heard the sound of walking on the tatami mats.

せっちゃん
7:44「He wants to move from here, but he doesn’t want to move」

せっちゃん
7:59「He is scared of something」

せっちゃん
8:10「Oh, the other day, Miyamoto-san showed me the “Illustration of Setsu-chan” drawn by the people of Yuchu!」

” You aware dead? ” When you die you know you are dead

” You aware dead? ” after life: Does consciousness continue after our brain dies? 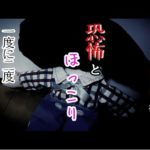 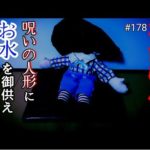 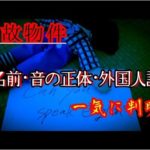 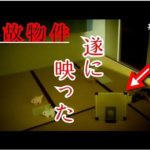 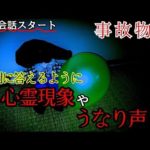 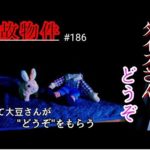 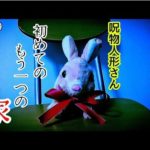