Monthly offering party.
A female ghost who was trapped after taking the head of a fetish doll,
The male ghost Daizu-san has been released. It was the first offering party since the child ghost Setsu-chan had become three bodies.

だいずさん
5:36「There are also many cockroaches」

だいずさん
5:46「Autumn and winter in Nagano are nice.」

せっちゃん
8:44「You said you were a big success, but that was a failure!」

せっちゃん
9:00「He failed and was having a hard time washing the dishes」 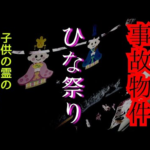 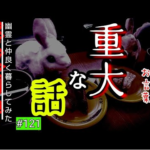 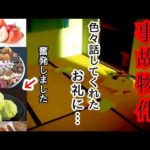 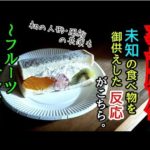 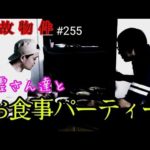 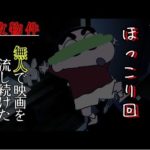 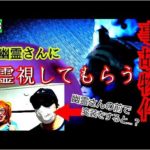 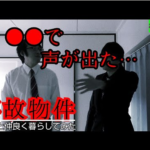