The other day, when I was filming a video on a riverbed somewhere in Tokyo, I heard mysterious footsteps.
There was a comment from a viewer that it might be a “Kappa”.
This time, I asked the ghosts if they had seen a kappa.

■Have you ever seen a kappa?

だいずさん
8:41「There are things you can’t see with just your voice」

せっちゃん
10:20「But it was another animal that made footsteps in the river」

せっちゃん
10:27「An animal like a raccoon with a funny face」

せっちゃん
12:15「Miyamoto-san also hurriedly wrote his name and got the box and left.」 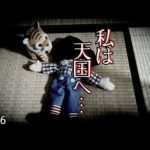 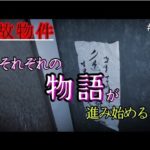 [S5-ep2]#287 ” Community life ” The beginning. Reconfirm the future direction with the ghosts 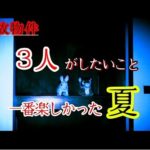 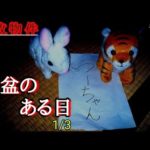 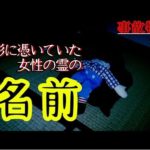 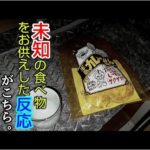 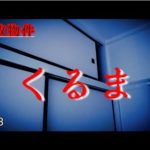 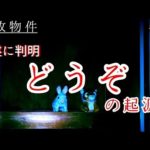